Come Taste for Yourself! 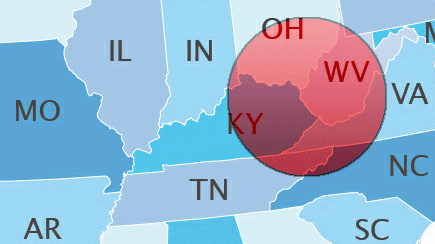 Find a location nearest you! 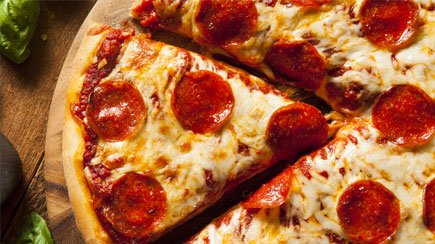 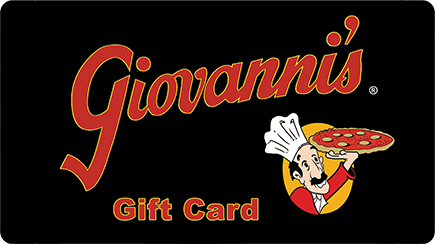 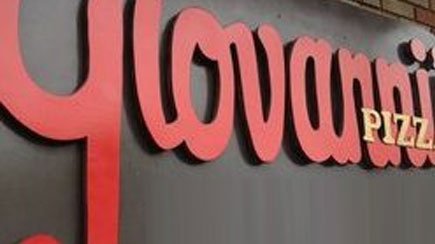 Become part of the family.

Our Story: a legacy of shared success

James “Jim” Lemaster was born on February 8, 1938 in Catlettsburg, Kentucky. He grew up in Wheelersburg, Ohio and graduated from Wheelersburg High School in 1957. He met and married Nancy (Grant) Lemaster and spent time working at Westinghouse Corporation in Columbus followed by working midnights at Detroit Steel in New Boston, Ohio. Jim’s parents were bakers and had always concocted pizzas in the family kitchen.

Throughout the years, Jim never forgot where he came from, or the people that had helped him along the way. He realized his success would never have been if not for his customers. Jim’s focus on quality, community, and people has been instrumental in Giovanni’s continued success and are reflected today in our core values. Jim’s legacy continues as not just a pizza place, but as Giovanni’s Pizza; local-owned restaurants by great people achieving their dreams, serving one-of-a-kind quality food, and sharing Jim’s vision by becoming a vital part of their local communities. 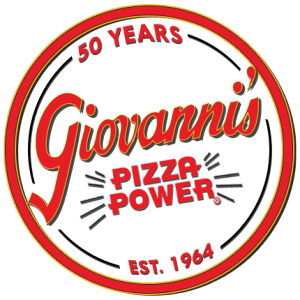